We are very excited to announce the Austin Texans Soccer Club will be hosting 3 International Teams during the first week of April 2020!

Liverpool Football College will be bringing in their U19 and U18 Men’s teams to compete in the Dallas Cup. In preparation for that event LFC will be staying with the Austin Texans families, training at their complex and playing two friendlies vs the Austin Texans.

The Dallas International Girls Cup is excited to announce the participation of the Swedish team, FC Djursholm 07 at the 2020 tournament!

Hailing from just minutes north of Sweden’s capital of Stockholm, FC Djursholm 07 is very excited to be competing in their first Dallas International Girls Cup. The team has an impressive record including the following accomplishments: 2nd place at the 2019 Gothia Cup, first place tie at the 2018 Gothia Cup and 2019 Champions at Asia’s largest youth tournament, JSSL.

The team is extremely excited to be participating in the tournament and are looking forward to an incredible experience on and off the field!  While they are in Austin they will be playing a friendly vs the Austin Texans 07G on April 4th @ RRMSC Field 1.

“We are super excited for our Club, the players and staff”, says Club Director JD Cochran.  “When I was a youth player my club hosted a team from England that played in the Dallas Cup. It was a great experience and I am happy that the Austin Texans can give this opportunity to our families.” 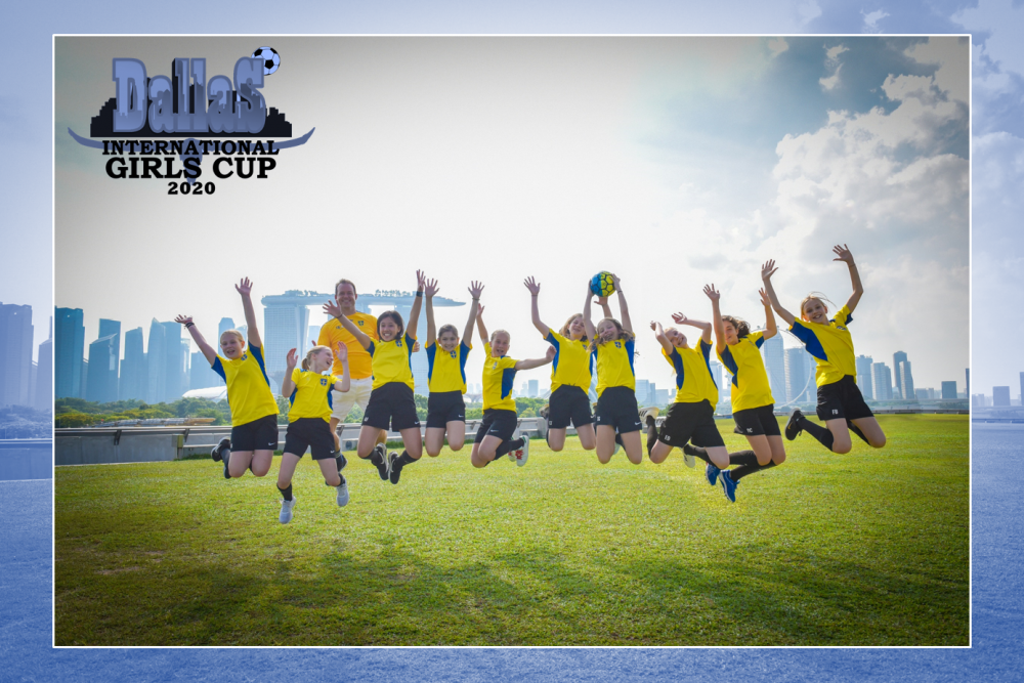